How could one sum up the diversity that is Europe – a melting pot of cultures? But also, it boasts a huge variety of spectacular landscapes, as well as so much ancient history.

According to my DNA testing through 23andme, I am over 99% European which includes  4% Scandanavian, which was a surprise. When I was 23 and living in the UK, I went on a 9 week camping trip around Europe and later in the year, a 2 week one around Scandanavia. That was a long time ago but I still have vivid memories. Since then I’ve been back to the UK many times (my daughter and twin sister live there) and have had some wonderful experiences. I’ve also visited Norway (in the summer and a winter cruise – see my post on The Northern Lights), Iceland and Malta. Join me on my adventures in future posts. Here are some photos to whet your appetites. 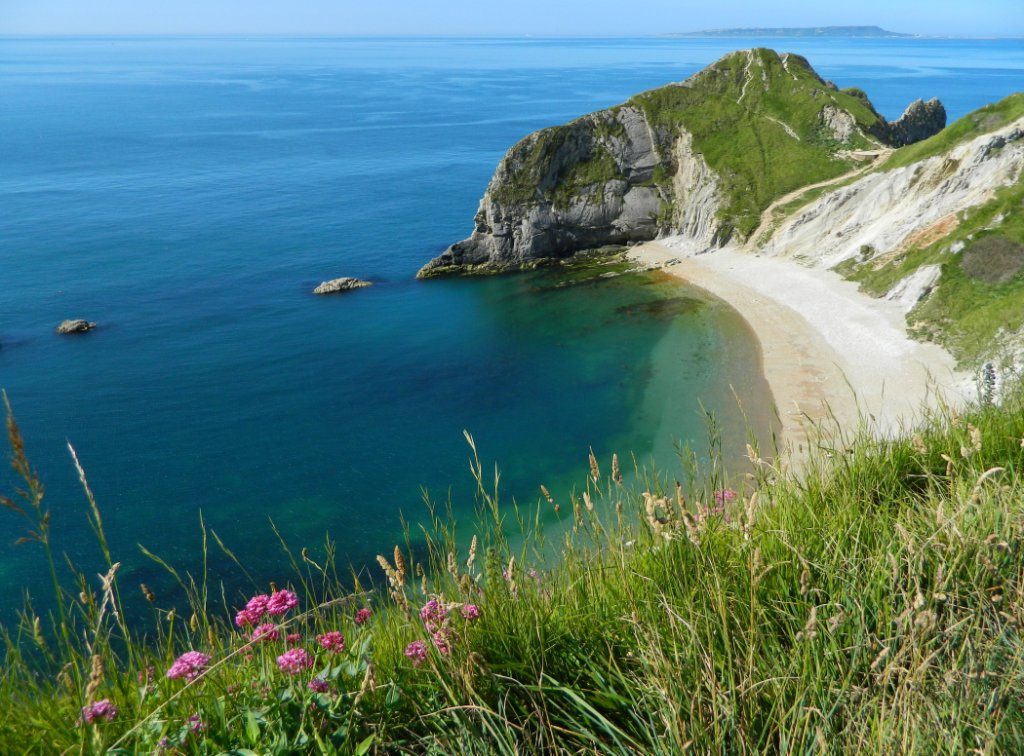 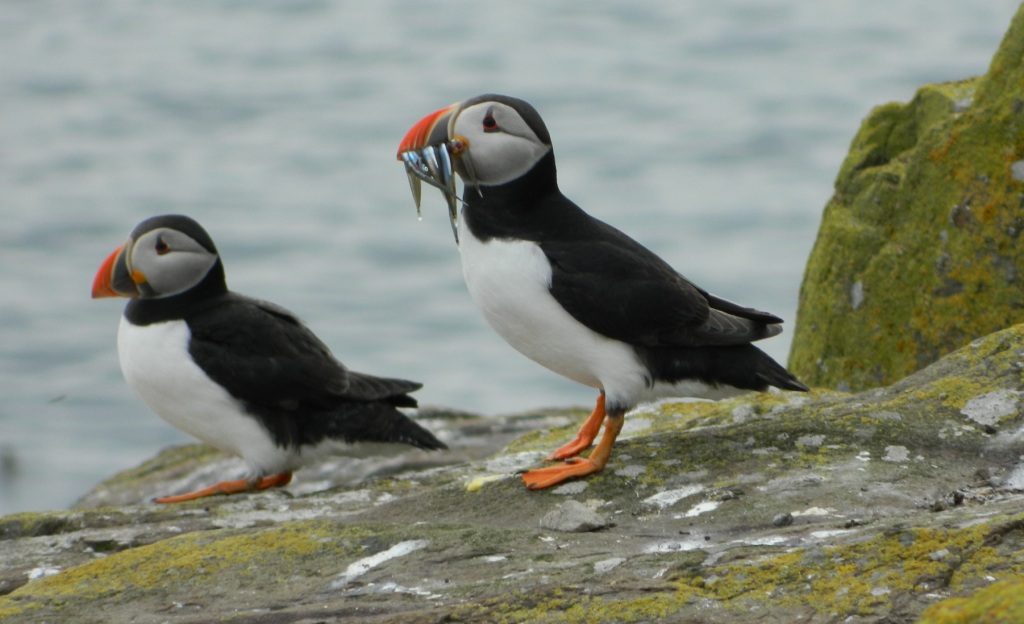 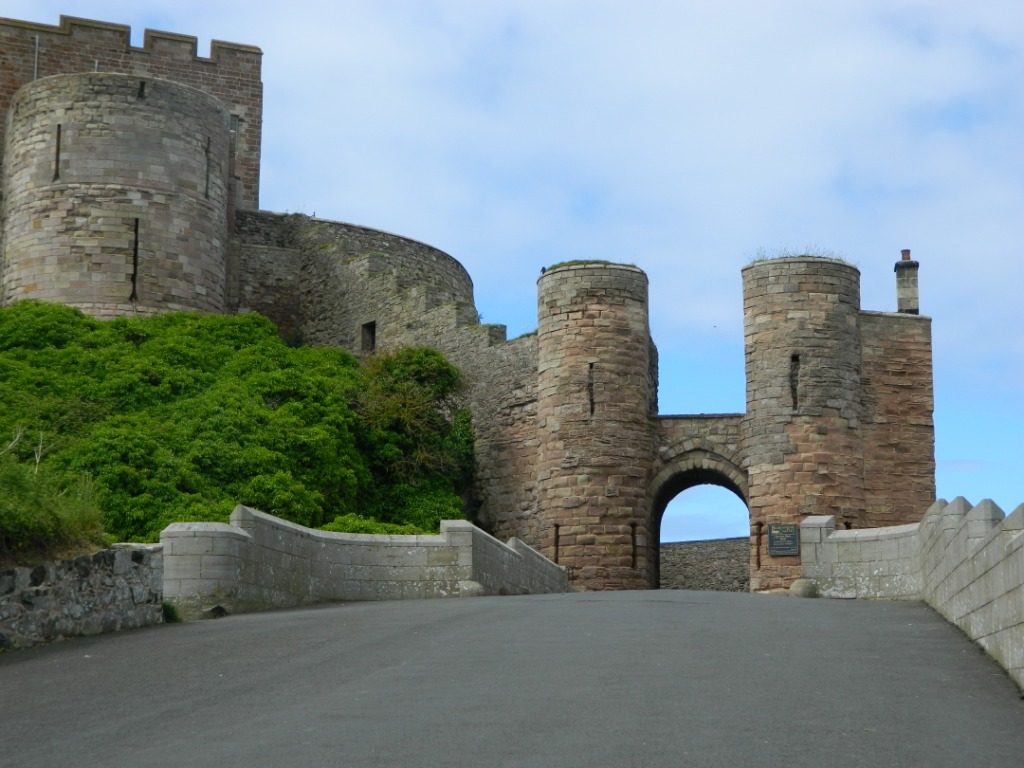 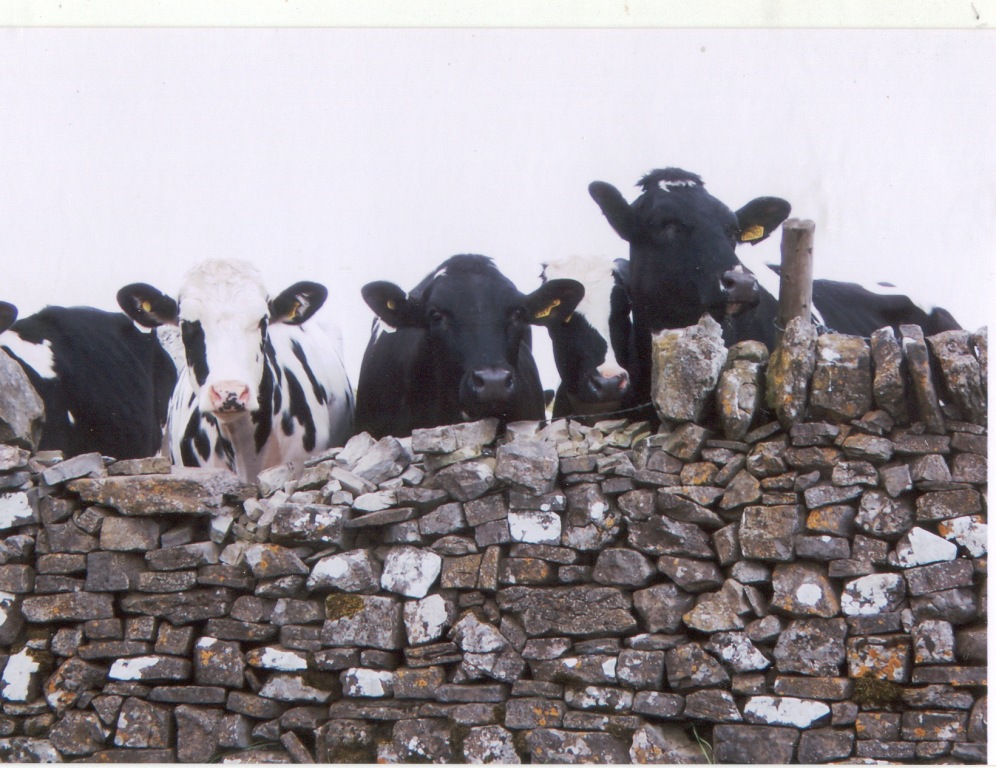 Cows sussing us out on a walk in the Peak District 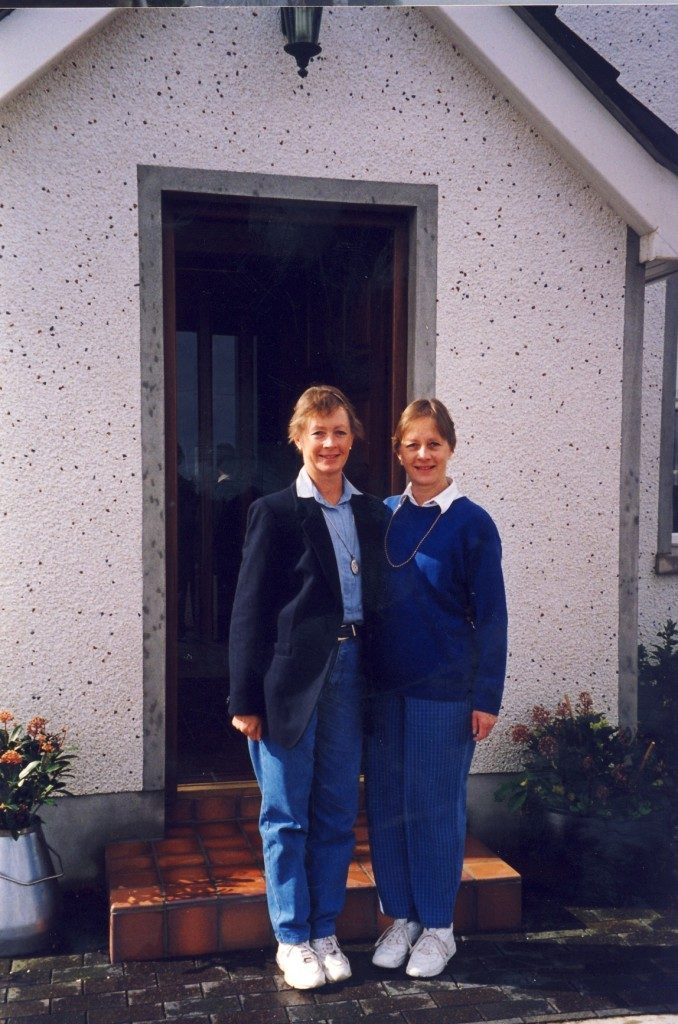 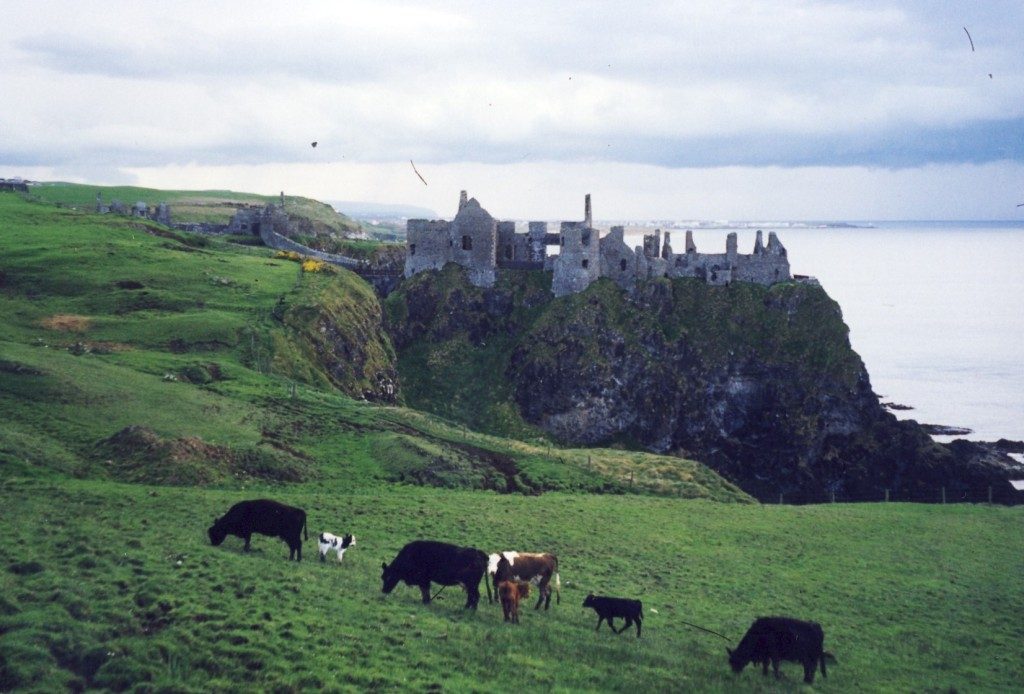 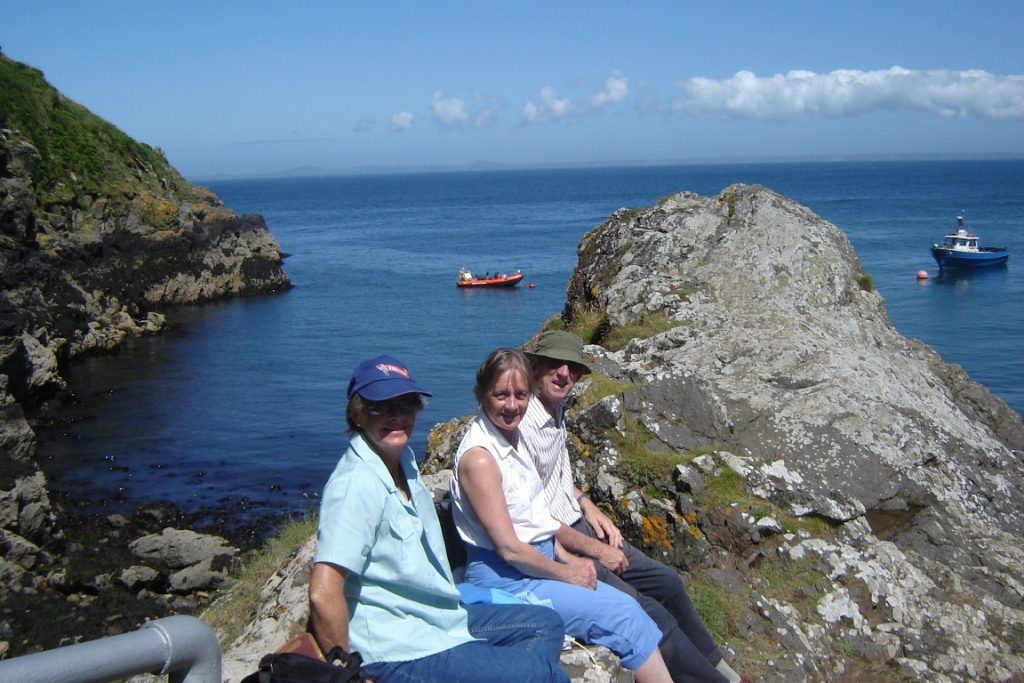 Waiting to go out to see puffins at Skomer islands Wonderful walks along the cliffs near St. David’s Our chalet on the Lyse Fjord 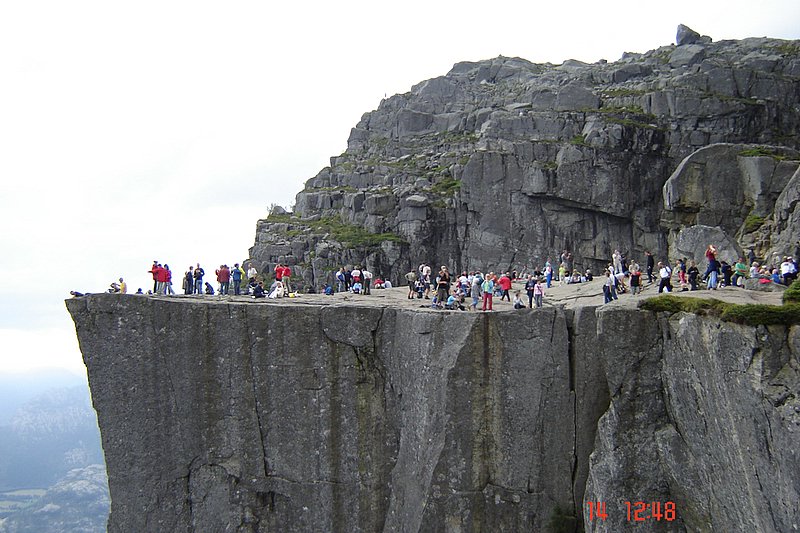 Pulpit Rock – we made it to the top! 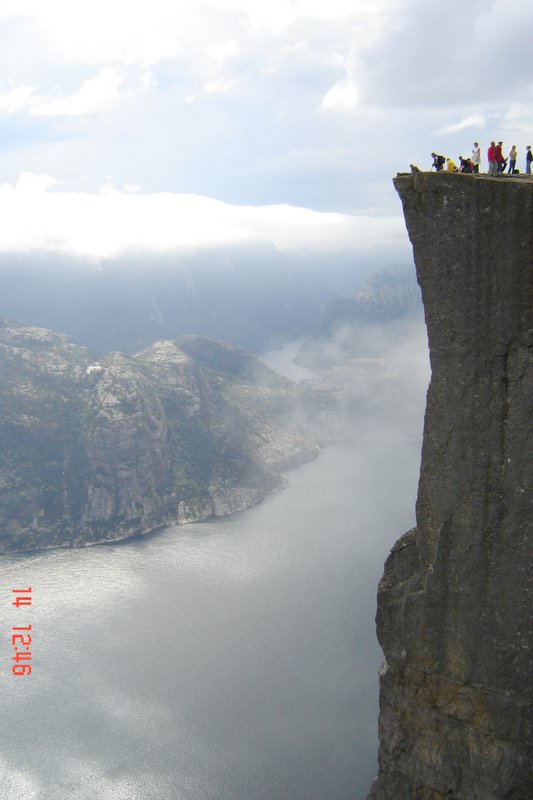 A cruise up Lyse Fjord The start of the climb up to “Hattur”, The Hat In the valley of Thorsmork 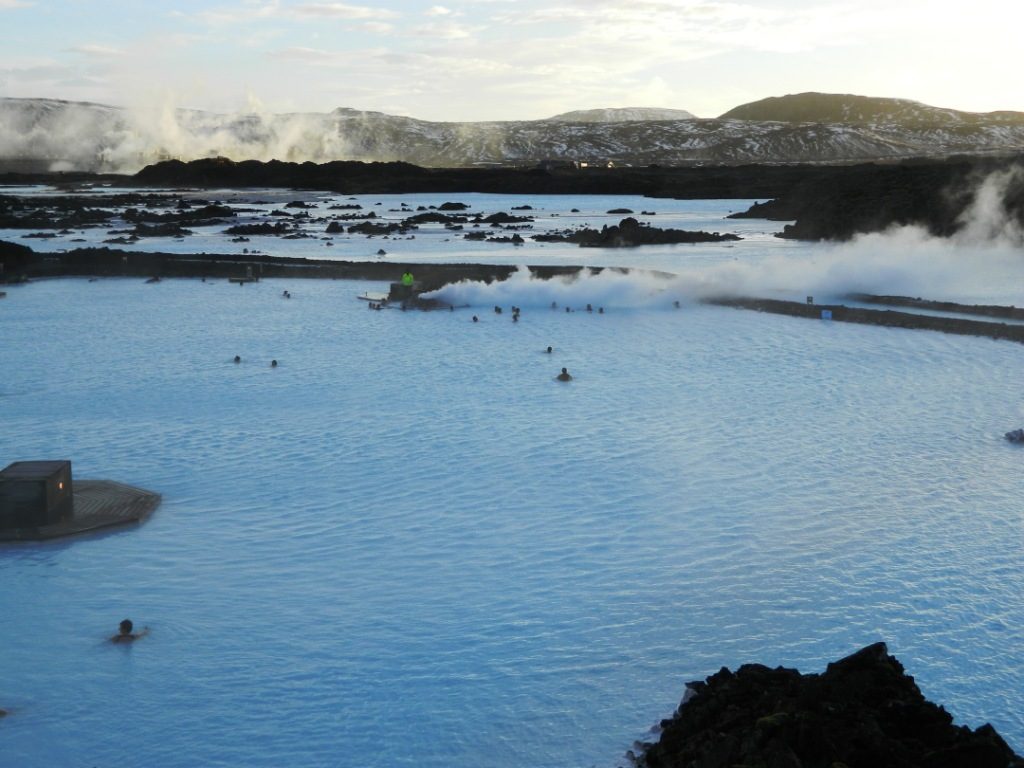 Snow Hotel, Kirkenes, at the northern most tip of Norway Dome of Carmelite Church, in the medieval Medina Valetta, on the mainland of Malta, with it’s very steep and narrow streets