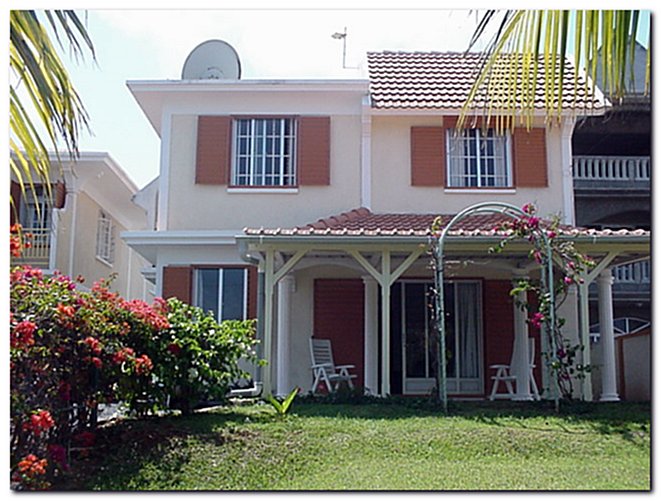 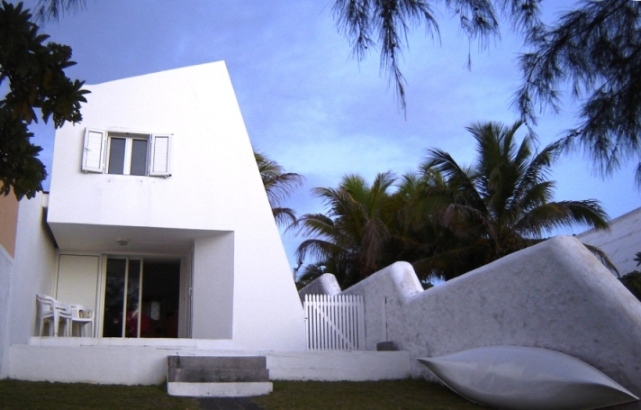 What a fascinating and beautiful country with its mix of cultures and its many eccentricities. Lots of little incidents made us smile – or laugh out loud. Here are a few Mauritian funny stories:

We had many wonderful outings on our boat Footeloose. 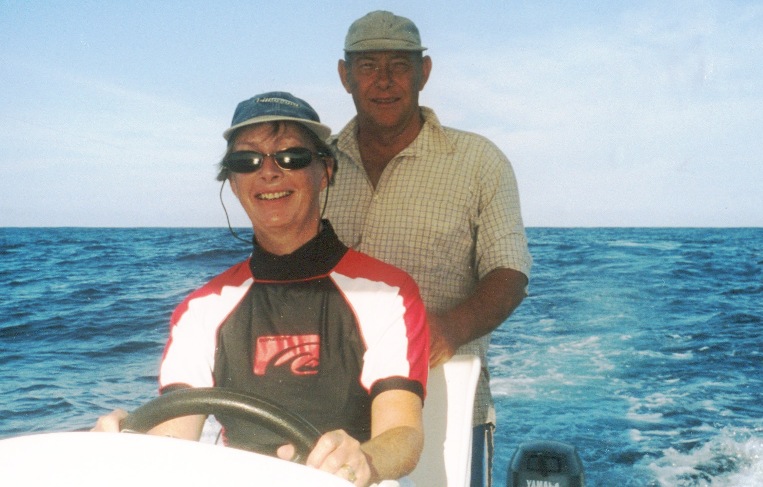 Out on the big blue sea in our boat Footeloose

It was moored in the Blue Bay lagoon. From there, we could go out to sea through ‘the gap’ between the Shandrani Hotel and Ile des Deux Cocos. Sometimes we didn’t catch fish but often we did; Dorado, Wahoo, Yellow-fin Tuna, Rainbow Runners, and very often, Bonita. One afternoon we’d been out and only caught Bonita. For us, Bonita wasn’t as good eating as the others, but we knew that the local islanders loved it. We got back to the beach and there was a family enjoying an evening down there. We offered them the fish. They happily accepted but seemed to think that we would want something in return and offered us some of their pizza. Not being fluent in Creole, we tried to say that our tummies were full, using sign language.

We were heading up the steps to the car when one of them came running after us with a soft toy and thrust it into our hands. It seemed it was important for us to accept something in exchange and so, not wanting to offend, we took it. I can’t remember what it was now – a bunny? – but it was obviously very loved as it was worn and grubby.  We felt bad about accepting it, imagining the child it had been taken from crying for it and the mother ticking the child off and telling him/her to eat their ‘bon pwazon’ – nice fish.

One of our favourite restaurants in our local town, Mahebourg, was up some rickety stairs in one of the side streets. I can’t remember the name of it or the street. It was nothing special to look at, no fancy décor, very little ambience, but they made the best chicken and prawn curry in town.

The waiter was quite strange, rather non committal, often quite grumpy and he had a squint. We’d nicknamed him Quasimodo. It wasn’t the cleanest place in town and in fact we’d sometimes seen cockroaches scuttling about. But we’d never got ill after eating there, so we turned a blind eye. We sat down for a meal. There were some flimsy Coca Cola mats on the table, which were none too clean. We tried to get this across to Quasimodo, but as always, communication was difficult. He gave us a hard cross-eyed stare and with a flourish, turned them over. And ‘That is that’, he implied – end of story. They were a bit cleaner on the reverse side….maybe?

We had a delicious meal and many more after that.

On this same evening, we came out from the restaurant onto street level. Opposite us, in the flat upstairs, a man had come out onto the balcony to brush his teeth. And why not we thought? But the next thing he did was a surprise. He leant far out over the balcony and spat his toothpaste into the street – not at us thankfully….. Now that is something you don’t see every day.

When we were living there, we found that at lots of restaurants the menu would be very extensive. But then when you’d select something, the waiter would say that it wasn’t on the menu on that day. You’d choose something else and be told the same thing. This might be repeated a couple more times before you’d choose something that was available. It may not be like that anymore, but don’t be surprised if it is!

‘Crispy Chicken’ or ‘Crispy Prawns’ often appeared on the menu. But many Mauritians find it hard to say the ‘sp’ sound, so you’d be offered ‘Cripsy’ chicken or prawns. They still tasted delicious!

This ‘sp/ps’ story links to this next one but meanwhile here’s tripadvisor’s list of 10 best restaurants in the area: https://www.tripadvisor.co.za/Restaurants-g481079-Mahebourg.html

Of course the one just described would not be on this list, but we enjoyed meals at at least 4 of the ones on the list when we lived there: Le Jardin de Beau Vallon, La Vielle Rouge, Chez Patrick and Restaurant La Bougainville. It is good to see that they are still going strong today, 2019 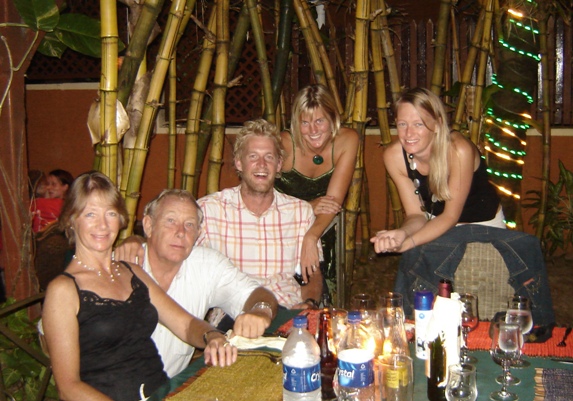 Many a person in Mauritius has been attacked by the very nasty and aggressive yellow wasps that you get there. Their nests are often not easily visible, so you might be cutting off dead palm leaves in your garden and unwittingly disturb them. Then they fly out and sting you mercilessly. This happened to my husband. He ran screaming (well…cursing) toward the house. We didn’t have antihistamines to hand, but our neighbor had a remedy. She ran inside and came out with a raw onion, which she then rubbed on the stings. Relief – amazing. We thought we’d better get some antihistamines from the pharmacist to have at home. Then our friends told us that they had been to him and asked him what he recommended. His answer: “For waps we use onions”!

We quite often caught the local bus into Mahebourg from Blue Bay. It was easier than driving in ourselves and also made us feel as if we were experiencing more of the ‘real Mauritius’. It went slowly and stopped often to drop off or pick up people. If the driver knew the driver of a bus coming in the opposite direction, both buses would stop with the drivers’ windows open opposite each other. They would have a little chat in Creole, while cars backed up behind their buses. There was no hooting or impatient swearing or ‘road rage’. (I don’t think this phrase had even been coined yet) After a bit, they’d say “Allez”, engage gears and we’d be move on.

These stories are all true and come from our experience of living down in the South Eastern corner of Mauritius, which is less touristy than many other parts of the island. It’s what we loved about living in Blue Bay and Pointe D’Esny. Read another “Fishy Story” here:  https://footeloosefancyfree.com/mauritius-a-fishy-story-squidding/

2 thoughts on “Mauritian funny stories; smile or laugh out loud”